Usurpation is a turn-based RPG that lets you tame, bond with, and battle against monsters! This is currently a work in progress and future updates are being planned.  Any critique for this game is welcome!

(Note All the music in the game is placeholder music provided by  Darren Curtis.  https://www.darrencurtismusic.com/dark-music  )

(All Player U.I., monsters, and title screen were made by me.

Player U.I. - The text needs to be bigger/ more easy to read.

Turn system-  Enemy currently doesn't do anything but lose health. The player can spam the same ability over and over.

Player/Enemy Perma Death - Player/Enemy permanently dies after health drops to 0. The player specifically when they run out of party members

Custom bond(leveling) system - bond(level) determines how many points a player can distribute among each stat when inside a designated area. Gives player unique items depending on the monster.

Pause menu/inventory system - Player can pause the game and access their party, items, and other important information down the line. Inventory system that works in both the pause menu and the battle menu.

Capture system - Capturing the enemy and adding them to your party under a certain health threshold.

Monsters- The ability to switch between party members.

Save system - Player can save the game.

Inventory system - Items to access from the pause menu and battle menu. 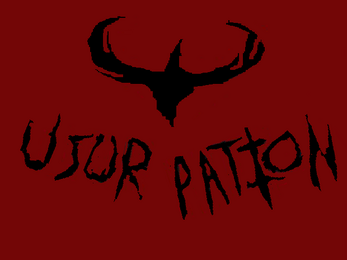